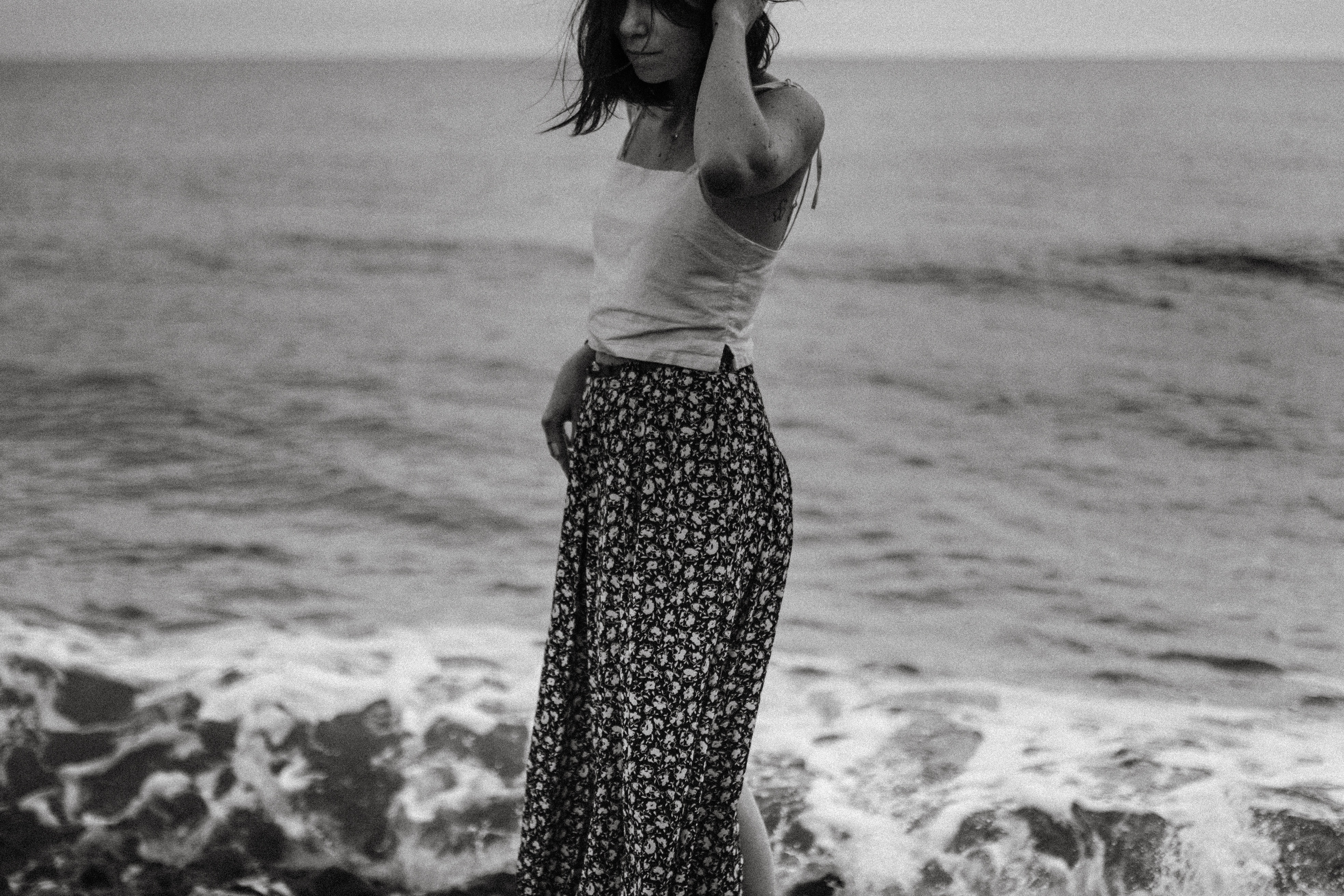 [Harry: This is the 2nd in our Behind the Scenes series from our rockstar Project Manager, Sara]

It is more important to show what you are really like at a given point in time than to try and be perfect.Â

A few weeks ago I video-chatted with a 12th grade girl that didn't know I was leaving school when I did. I think I was afraid to tell her. I knew that she would want to talk about it, and it was not something I knew how to explain to her. So I left and didn't say anything.

“WHY HAVEN'T YOU MESSAGED ME?!”

“I wanted to…but I think I was in shock? And then I got busy…”

And that's when I started to cry. I had thought about Susannah and what she was feeling many times since my last day of school on January 18th, but I had kept thinking: if she wants to contact me, she will. All the other kids who had been my daily visitors did. But she didn't, so I waited. Not a great decision on my part, but reflective of how I was feeling.

There's a sort of separation anxiety that comes from leaving teaching when all you have ever known is teaching. I have been in education since the spring of 2004, but I have been a teacher since the 2nd grade. My Aunt Grace was a 6th grade social studies teacher, and she used to take me to her classroom to help her set up for school and staple papers. It was then I decided that if I wanted a job where buying stationery products was mandatory, then this was for me.

When I was old enough to decide on things, I determined I needed to be a teacher for the following reasons:

Later on, when I was actually going into college, etc, I further determined that I also wanted to be able to read and talk about books all the time; so I became an English teacher.

In my first 4-5 years, I spent so much time lesson planning and carefully grading all weekend, that I think I had convinced myself that it was fun, because it allowed me to fall into a pattern of thinking that this is how I needed to behave if I were to be successful.

I'm still trying to slowly figure out the layers of it in my brain, but I believe a major factor contributing to my leaving was noticing that, over time, how little I would feel that I was accomplishing with the skills that I had and the amount of time I was putting in. Blame it on whatever factors you may, but for years I would go back and forth in my mind about this intrinsic need for more.

One part of me wanted to stop trying so hard and focus on life outside of school, which was, I was told, where I would find that more.Â And I definitely did this for stretches at a time. It was relatively easy for me to be very good in the classroom and then focus on gardening and hiking with my amazing dogs when I got home — at least after the first 5 years or so. But also the other part of me heard how ridiculous that sounded.

I found it really challenging toÂ not be a teacher, because being oneÂ demanded so much of my brain power and attention to detail and improvement; without that, I used to think, what's the point? I had a good deal of trouble reconciling that. I never really learned how to do both. I've always been way slower to pick up on things the general population takes in stride, and this seemed to be no different.Â For the first half of my career I used to think it was so cool that I would get to teach for 10 months and then be whoever I wanted for two. Turns out I had the math in reverse.

Eventually, after 10+ years in the profession, I got tired of improving just to impress myself. Around me, outside of school, people were always talking about things they were accomplishing, and raises they were either hoping for or – gasp – ASKING for. And I would increasingly be pushed to the edge of the circle as it was impossible for me to connect on any level with the experiences of people working in the outside world. That's not to say I necessarily wanted to connect with them, but I felt wholly disconnected from the idea of working hard at improving and then getting rewarded for it.

Occasionally, when someone would notice how much work I always seemed to have, and see me grow weary of not being able to participate fully in my weekend, or “vacation”, I would be asked, “Won't you get more money for doing that, though?” I just stared back blankly, in shock that someone could think that I would be able to “ask” for money because of all the extra time I'd put into re-vamping my Great Gatsby unit. There was a huge valley that separated me from experiencing the way the other half lived.

Congruently, it increasingly became apparent that the parts of being an English teacher that I excelled at were the parts that mattered most to students, but were not the parts that anyone cared about. It does NOT feel good to be questioned by other teachers, “Why are you reading that again? Don't you know it by heart yet, no one will notice,” when you are someone who greatly values academic content and structure.

The truth is, no one WOULD notice, but I would know it wasn't the best thing I could do, and my students would know that it wasn't and would let me know. They knew my style and my sense of humor, and valued that consistency in my work, and I never wanted to disappoint them. But as is true for many issues in education, the decisions that are often made have the kids in mind last, and I didn't know how to handle that.

You are exactly where you need to be right now.

I found myself repeating this sentiment to myself last year at various points in my journey, each time as I discovered it, and always with an aura of trepidation. Yesterday, Harry said that exact phrase to me over the phone as I started to cook tacos on the stove and he started vigorously chopping Blue Apron ingredients. There is magic in life's moments when we discover it for what it is right now, and at the same time are able to connect it to the future. I can feel it in my skin every single day that this is true, and sometimes that feeling coincides with someone else's. Sometimes it's so strong I feel like I'm bubbling over and it's impossible that no one else is noticing. And other times I want to apologize for my writing being ramshackle and flustered.

My thoughts are stars I cannot fathom into constellations.

I hate that I have so much trouble organizing, and consequently this post sounds like I am ranting. If you had only seen it before I took a knife to it you would have surely thought I was trying to piss off everyone I've ever known. What I'm trying to do is talk for the first time, and like all first things, it's hard.

What I'm going through can partly be illustrated by the following conversation that I had a couple of weeks ago via text with a long-time colleague and friend in New York:

HIM: Let me finish my progress reports first.

ME: Haha ok, let me finish my blog!

I could not help thinking about how the universe doesn't want me to forget that I spent the very last snow day I had before coming to California grading literallyÂ around 375 different tests, quizzes, and projects. Perhaps I got out for a snowy walk with the dogs, and watched some Netflix in the morning — but I wasn't writing. And I certainly didn't feel creative in any way.

If I were still there I would have spent the day doing progress reports and complaining about it via a well-worn network of teacher text convos. Instead, today I wrote something new, and although I may not have felt great about it, someone asked me to do it and that's enough to make me feel like the growing pains are worth it.

Now it's your turn: what struggles or circumstances or choices in your life have led you to similar states of unrest? I'd love to hear from you.

NOTE: The colleague I mention above texted me again last night with a link to a Newsday column from this weekend that he thought connected well to my continuously unfolding story, and also would provide a deeper connection to the world outside my head. InÂ Teachers, it's OK not to be martyrsÂ Joseph Durling honestly depicts the divided world that many teachers live in when they choose their own own well being over that of their students.Â

14 thoughts on “What Is Life Without Growing Pains? [Behind the Scenes #2]”